Atelier Nunes e Pã creates concepts, ideas, images and brands. Design is not only graphic aesthetics, but also the creation of new languages entwined with their own characteristics and tailored to the clients’ needs and market demands.

Atelier Nunes e Pã is the result of a fusion of biographies, knowledge, experiences and successes. Created in 2004, as a joint-venture between Atelier João Nunes (1985) and Pã Design (1990) and managed by Lúcia Nunes, Susana Nunes and Ana Menezes. It is recognized company in the field of communication design both national and internationally.

"In the constant search for the idea that stands out in the market, Nunes e Pã’s team, works with profound thoughtfulness towards the complementarity of opposites: the simple and theatrical, the imaginative and realistic, the intelligible and surprising, the redundant and original and the analog and digital."
Katja Tschimmel 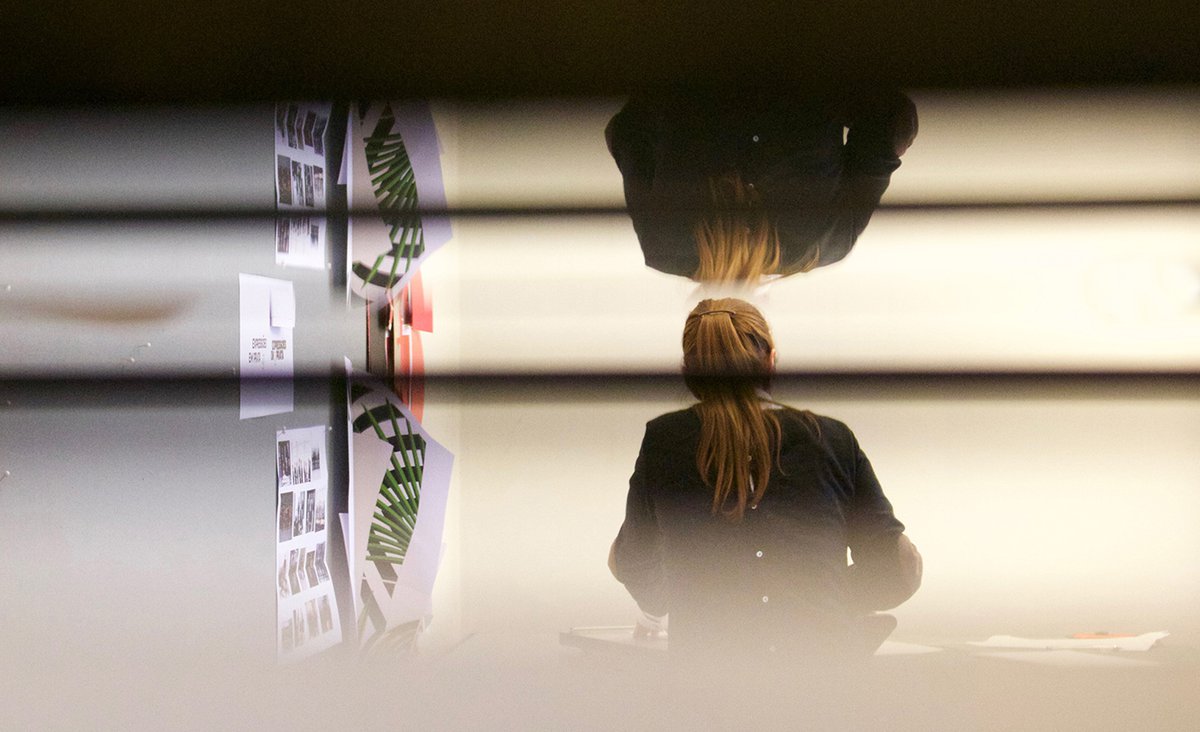 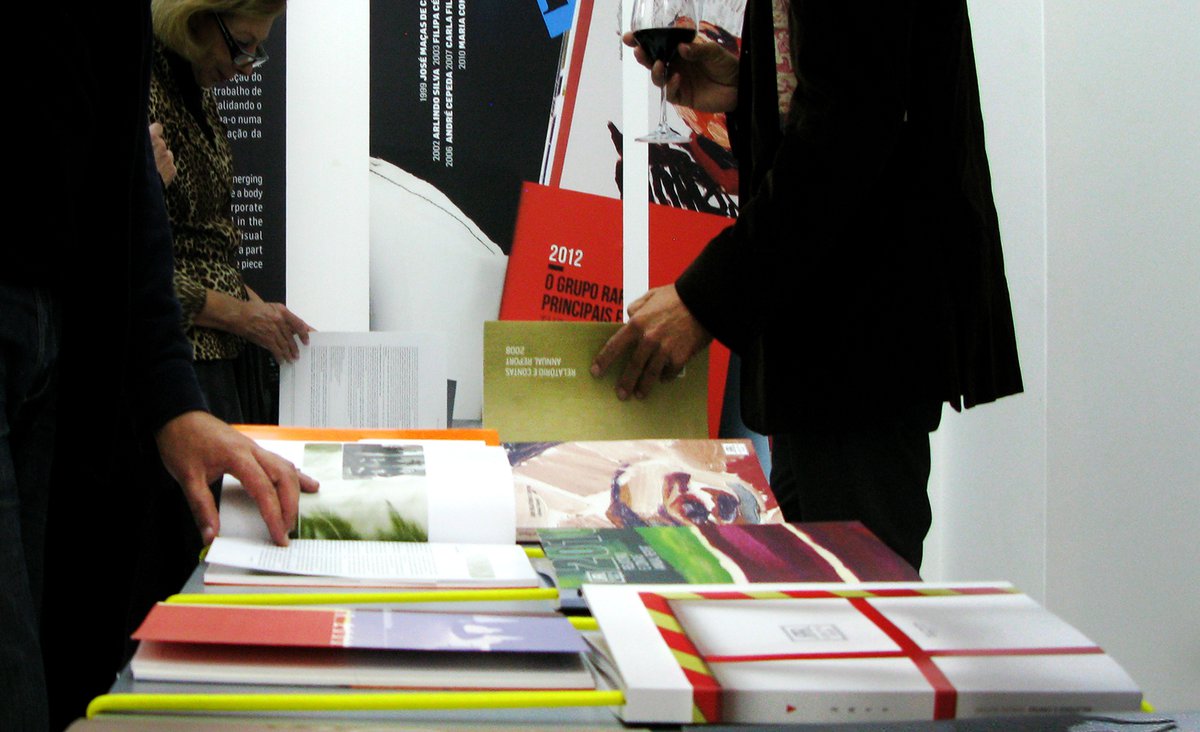 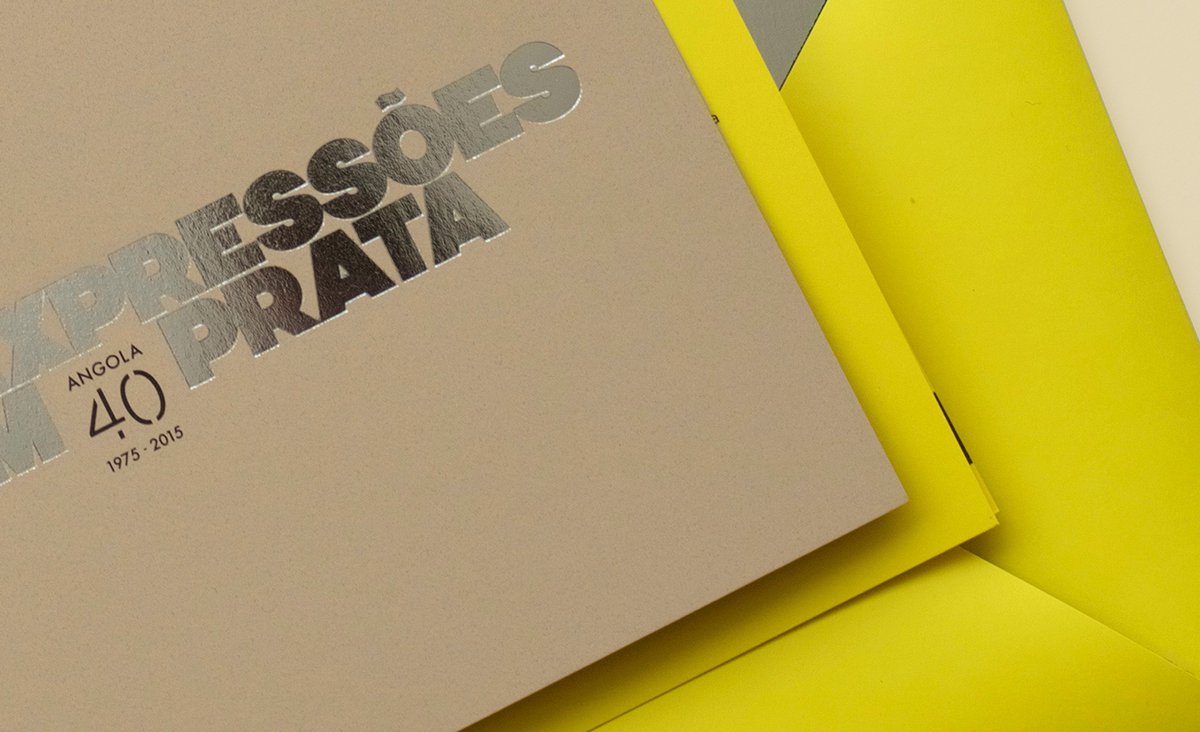 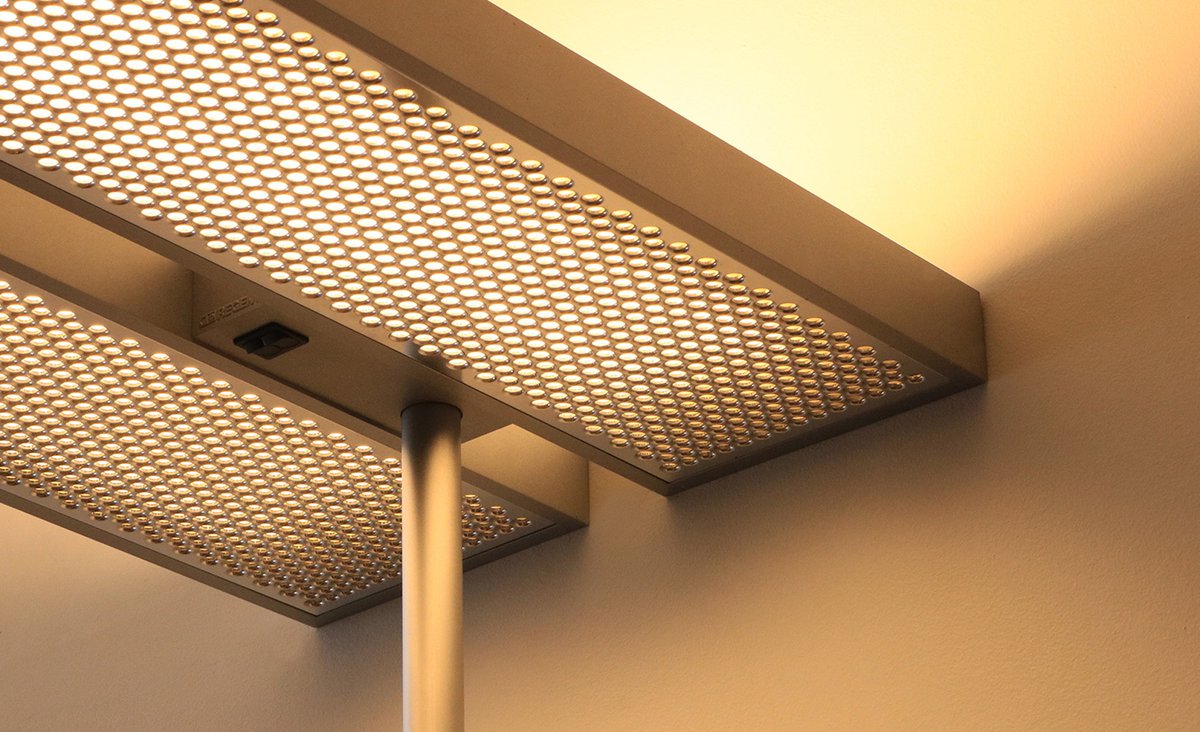 A Global and Multidimensional Approach.
A strong visual identity is the essence of every institutional and business communication.
Based on a strategic, global and interdisciplinary line of thought, Atelier Nunes e Pã’s mission is to build a distinctive product that is capable of adding value. In order to respond to each challenge in an original way, a customized, analytical and objective approach is designed to create a unique visual experience that reaffirms the client's cultural identity. 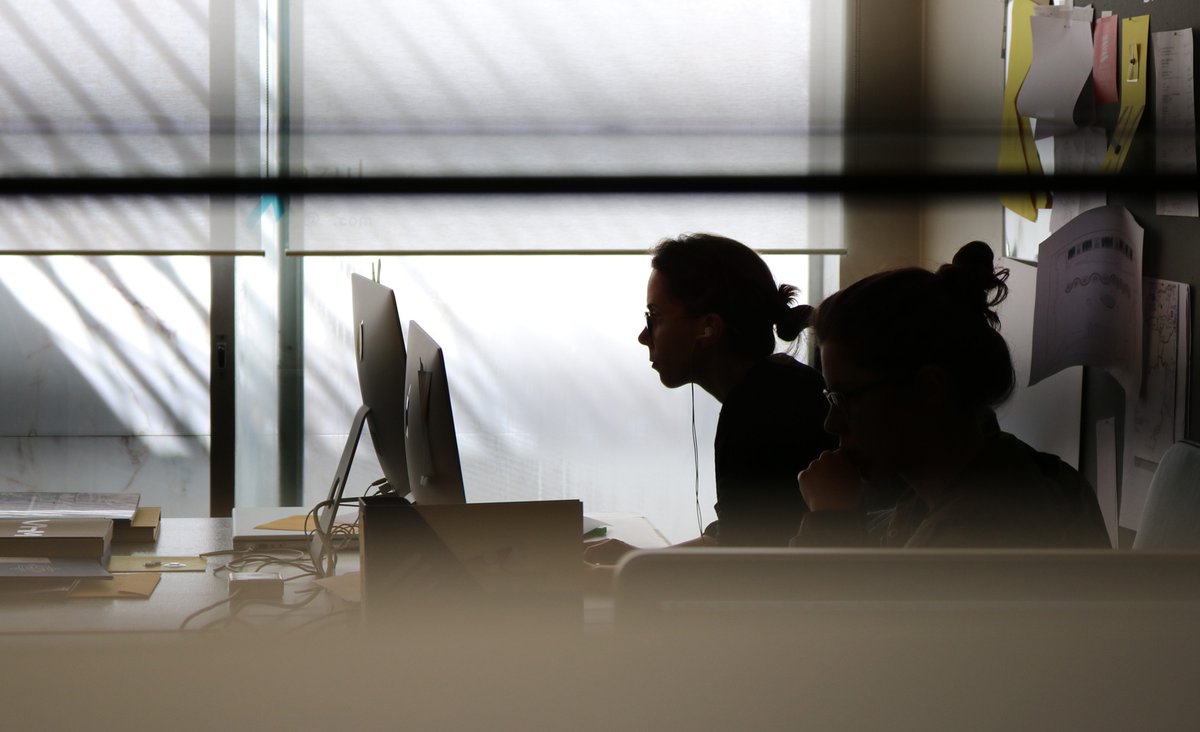 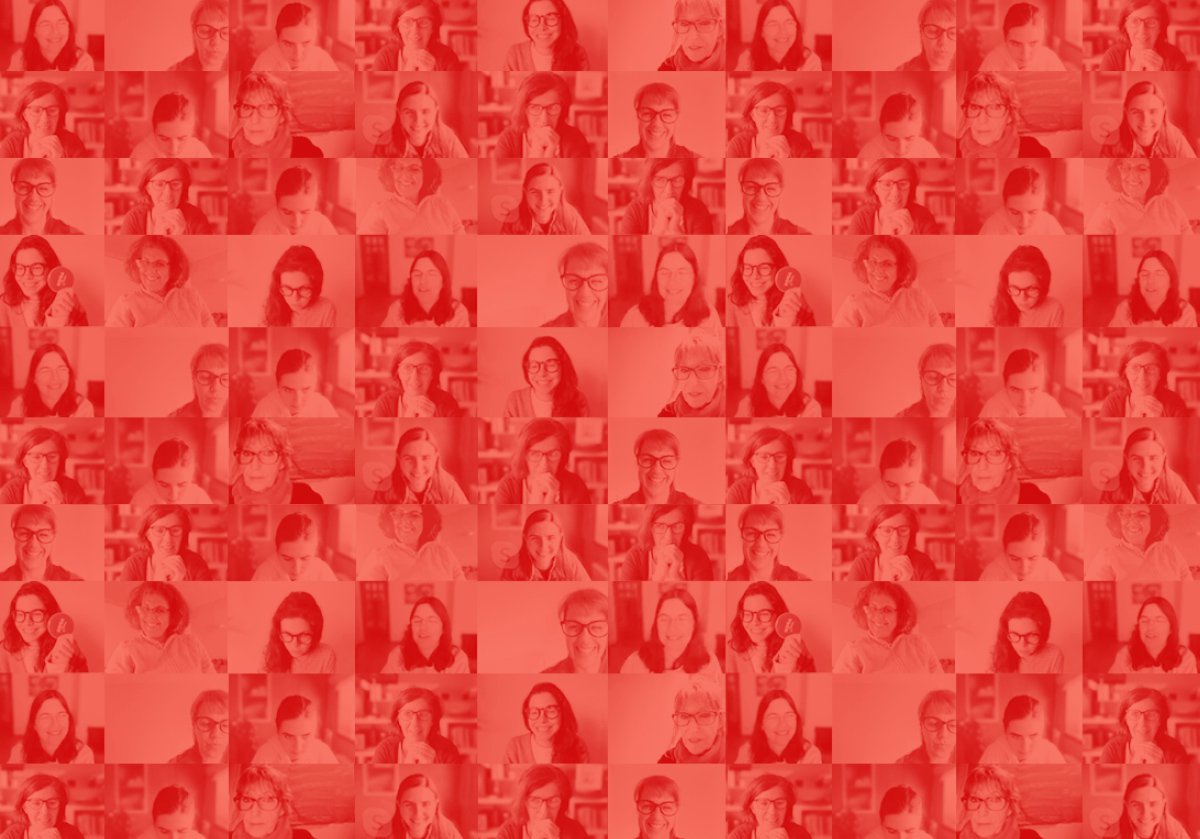 An Experienced and Versatile Team
Atelier Nunes e Pã’s work team has a wide range of complementary skills. A strong partnership network allows Atelier Nunes e Pã to successfully respond to the customer’s wishes in all areas complementary to design. From the concept to the final execution of a project, the core work is to guarantee a totally efficient and qualified outcome.In specific projects, there is João Nunes’s consultancy and collaboration.

with an holistic view and attention to detail 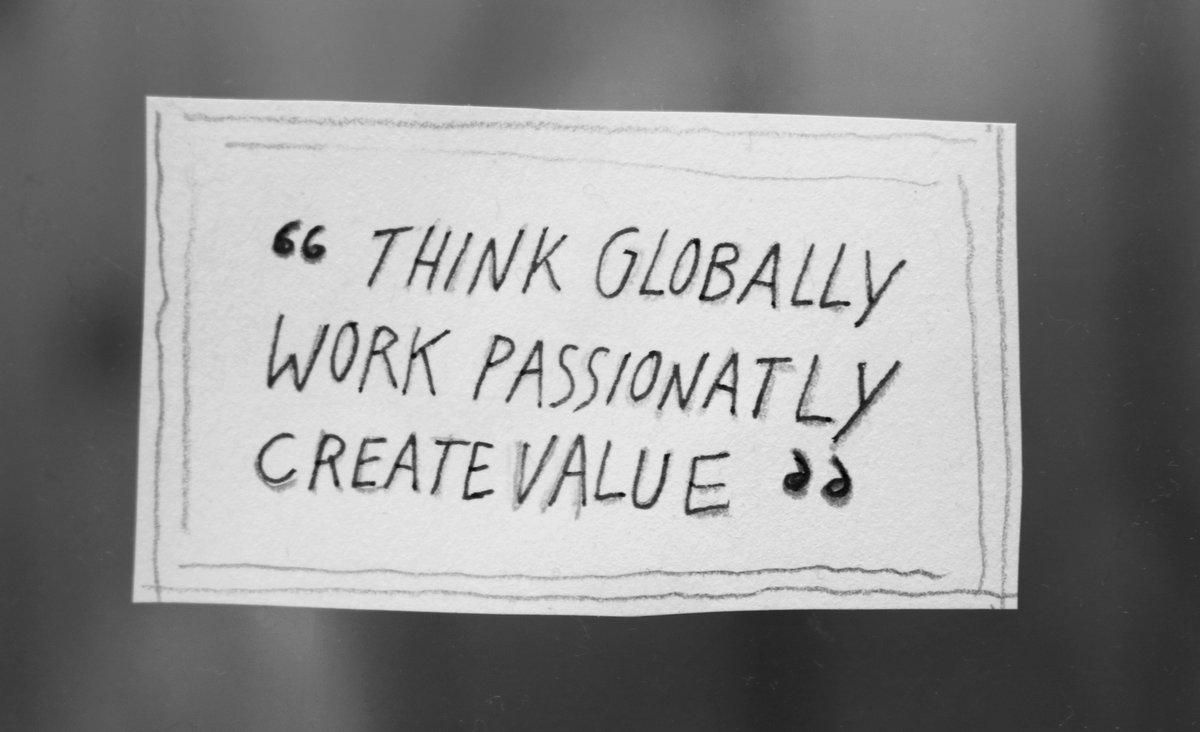 THE GOOD PAPER CHAIN YOU ARE GOOD BOOK
2015, “poster for Júlio Vanzeler”